Every year on September 11, I join most people in the nation and reflect on the terror attacks of that day. I was in New York Tuesday, Sept. 11, 2011 — and I witnessed the destruction firsthand. I was blessed that the meeting I had scheduled for 8:30 a.m. in Tower One at the Windows on the World restaurant, where no one survived, was changed to a 10:30 a.m. meeting in Suite 2243. Of course, that meeting never happened. 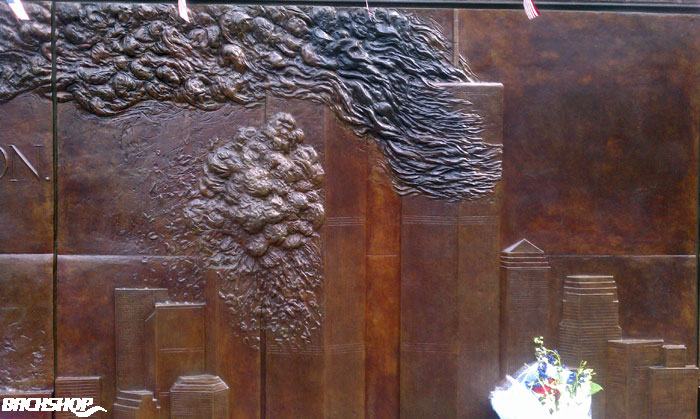 This year, I spent 9/11 at home with my family, and we spent most of the day watching all the remembrance shows. The 10th anniversary coverage was nonstop. I let my two kids (12 and 10) watch as much as they wanted, and they took me up on it.

We shared the day asking some pretty deep questions and talking about the important things in life. The stories that I most related to were the ones where the person survived through random luck.

There was the Boston flight attendant who was left off one of the hijacked planes because of a last minute scheduling mix up. A group of fire fighters was in a tower when it collapsed but survived because the stairwell they were in somehow didn’t get crushed. And countless random people like me who contemplated meetings or trips that would have put them directly in harm’s way and for whatever reason the plans changed.  Why? 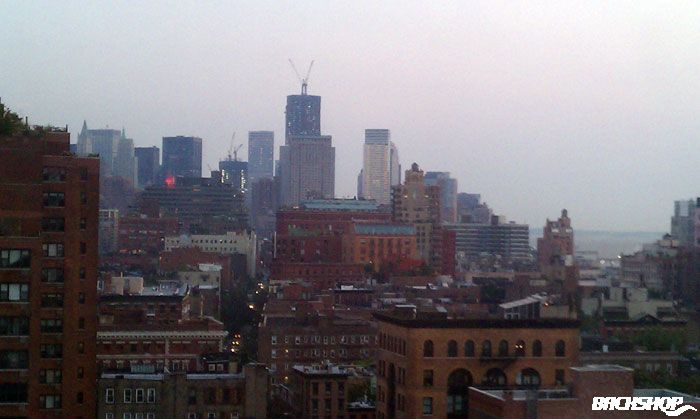 I traveled to New York on Monday the 12th and had a chance to check on the construction progress of One World Trade Center. I couldn’t get close to the memorial because reservations are booked months ahead. But, the office building is huge and is already starting to dominate the skyline. It will be nice having the tallest building in the United States back in New York. 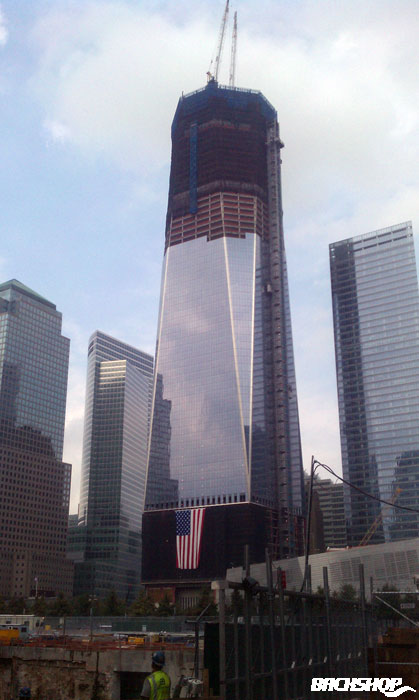 Wednesday night the 14th, Metallica played at Yankee Stadium as part of a heavy metal show featuring the “Big 4” — An all day festival with sets by Slayer, Mega Death and Anthrax. with Metallica headlining the last set. 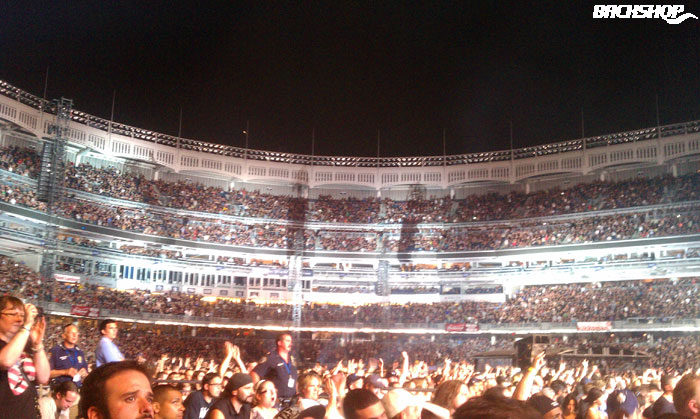 Lars Ulrich (the drummer who was great on Howard Stern this week if you heard it) is a friend from Marin, and he set me up with the whole VIP package (as usual – thanks Lars!).

We watched the show from all sorts of different angles: from Luxury Suite 1, from front row seats in section 29, and from the front of the floor next to the stage. They were all great, but my favorite place was the sound booth. It was set about 150 feet back from the center of the stage in an elevated, tented, fenced off area. They set up some seats behind the technicians where the friends of the band could hang and watch the show. The computers and screens looked like a space ship and it was cool to hear, feel and “see” the music. 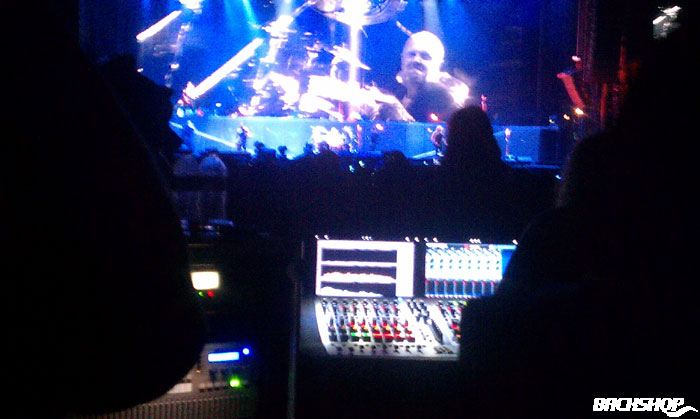 As always, an epic show with an unbelievable set list and a crowd full of energy. One of the lessons of  9/11 was you only go around once, and the trip may be shorter than you like, so you better rock!